Adina is known for its deep involvements with sporting events. Headlining 2019 at the Adina Polocrosse World Cup and with deep involvement with hockey, triathlon and cycling to individual sport such as golf. This year, the brand celebrates their 50th year anniversary and with that will turn their attention to sailing. In their home state of Queensland, the 73rd edition of the blue water classic will be timed by Adina.

“In fact, there is a very close relationship with the event through one of our oldest retail partners ‘Patricks Jewellers’ in Gladstone whose owners have started the race a whopping 50 times and winning it on no fewer than four occasions aboard the legendary Wistari!” exclaimed Adina General Manager Grant Menzies.

In this coming Brisbane to Gladstone, Grandson of four-time winner Noel Patrick, Andrew will again take on the elements with aim to take home the silverware. “To do a B to G is up there with every sailor’s dream of doing a Hobart! I have always wanted to do my own B to G campaign. The significance of winning it especially in my family is enormous, to go down in the history books as the winner is pretty exciting considering the company that you are there alongside!” Andrew said.

The 308 nautical mile race which has been described in understated terms as “very tough” has seem some incredible weather befall it including a cyclone. It is these conditions which make it a veritable test of seamanship and why winning it is so rewarding. The Adina partnership will see the winning crew presented with a very special edition Adina watch. So special in fact, that can only way to own one is to be a part of the winning crew. The actual watch is being kept under wraps until the race start but Adina Watches, General Manger Grant Menzies has assured us it is “something spectacular, that the sailors will wear with pride!” and with Adina pedigree for building water resistant watches, it will be keenly anticipated. 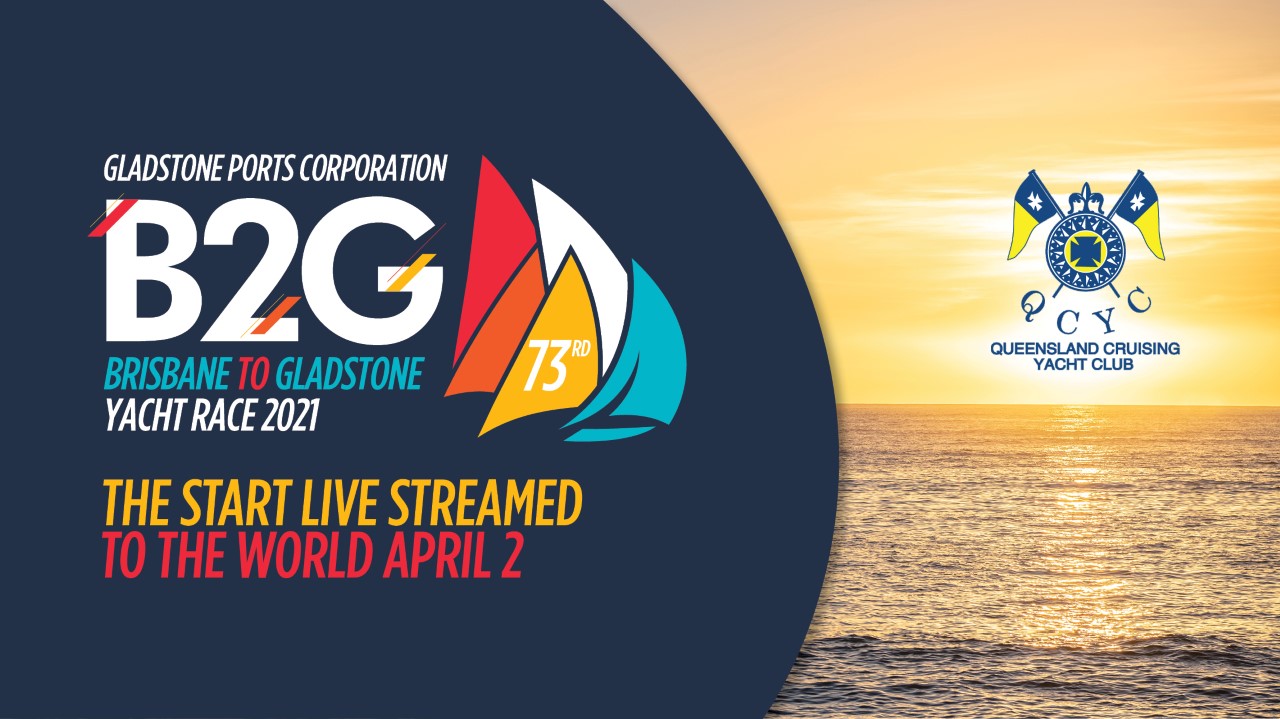